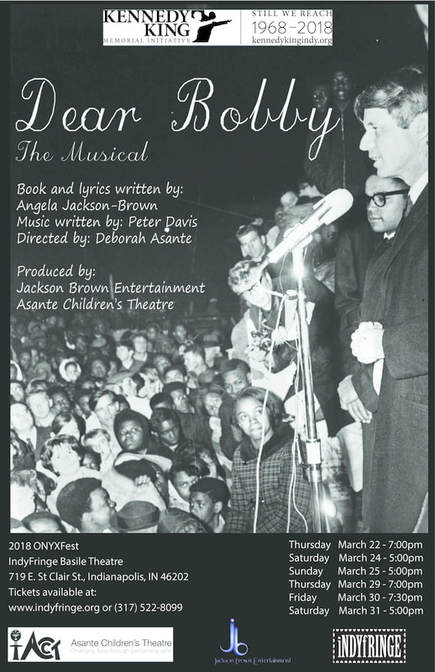 Book and lyrics by Angela Jackson-Brown, music by Peter Davis, directed by Deborah Asante, and musical direction by Mark Duerson

Judith Rosenstein is fifteen years old and Annabelle Strong is twelve year old girls. They are from opposite sides of Indianapolis but their stories are similar. Both girls are growing up without their mothers and both have two very loving fathers and brothers. Judith is the Jewish daughter of a local physician and Annabelle is the daughter of a custodian who works at Indianapolis General Hospital and is the local NAACP president. Both Annabelle and Judith are infatuated over the impending arrival of Bobby Kennedy, but for very different reasons. Judith has a secret crush and hopes to finally get to see her favorite Kennedy in person, and Annabelle, a driven and intense young girl, wants to one day get into politics, just like Bobby, and she hopes to get started by working on his campaign. The play begins with each penning a letter to Bobby Kennedy. This play explores the very real struggles and successes of the Jewish community and the black community to unite as one in Indianapolis during this time. It explores in a larger scope, the tumultuous times everyone was living through as they watched in horror the assassination of their leaders. This play follows the days leading up to Bobby Kennedy’s arrival in Indianapolis, culminating in a scene of unity and harmony between the various races who stand and listen to Bobby tell them that King has been murdered. This play hopes to shed light on a time in history when everyone had to make a decision to either continue to operate separately or, in the words of Bobby Kennedy, “make an effort, as Martin Luther King did, to understand and to comprehend, and to replace that violence, that stain of bloodshed that has spread across our land, with an effort to understand with compassion and love.” 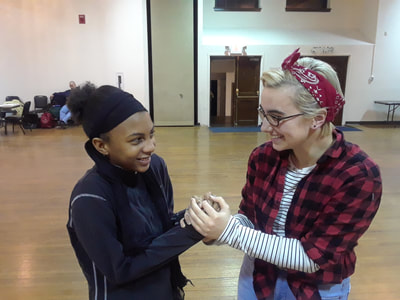 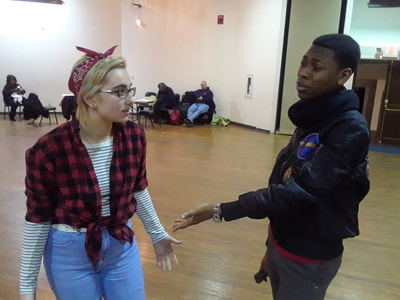 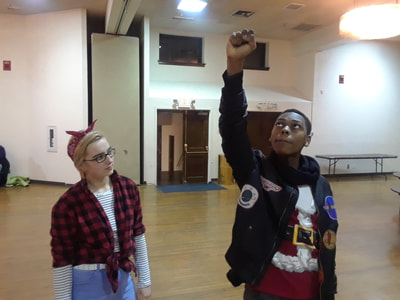 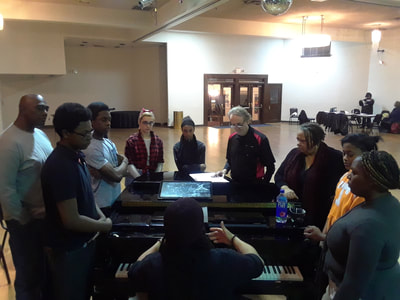 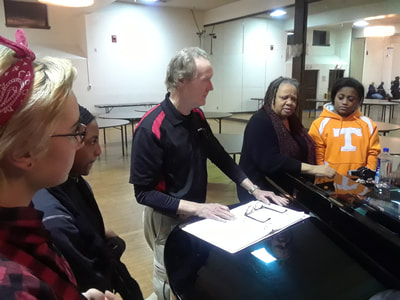 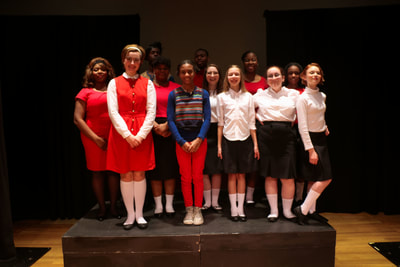 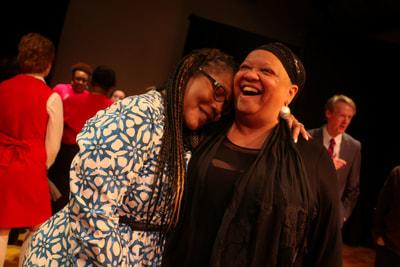 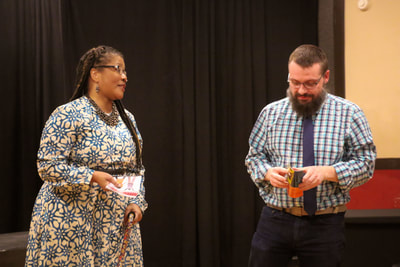 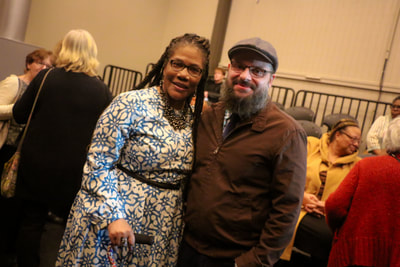 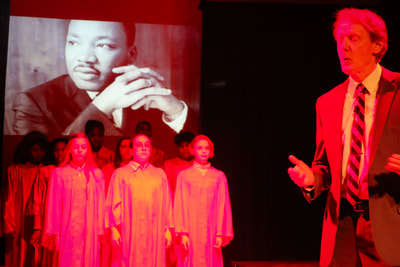 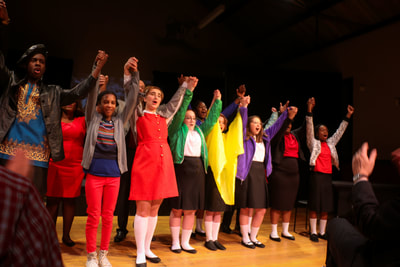 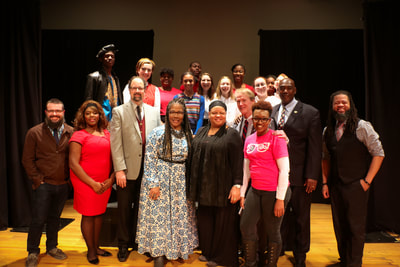 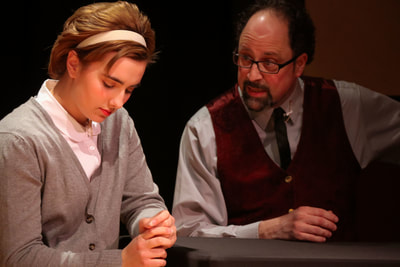 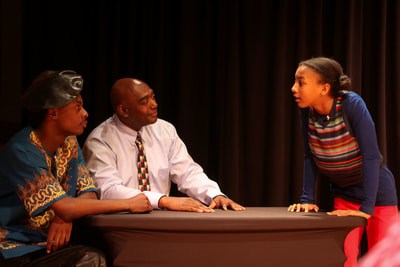 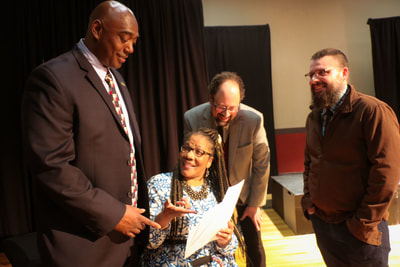