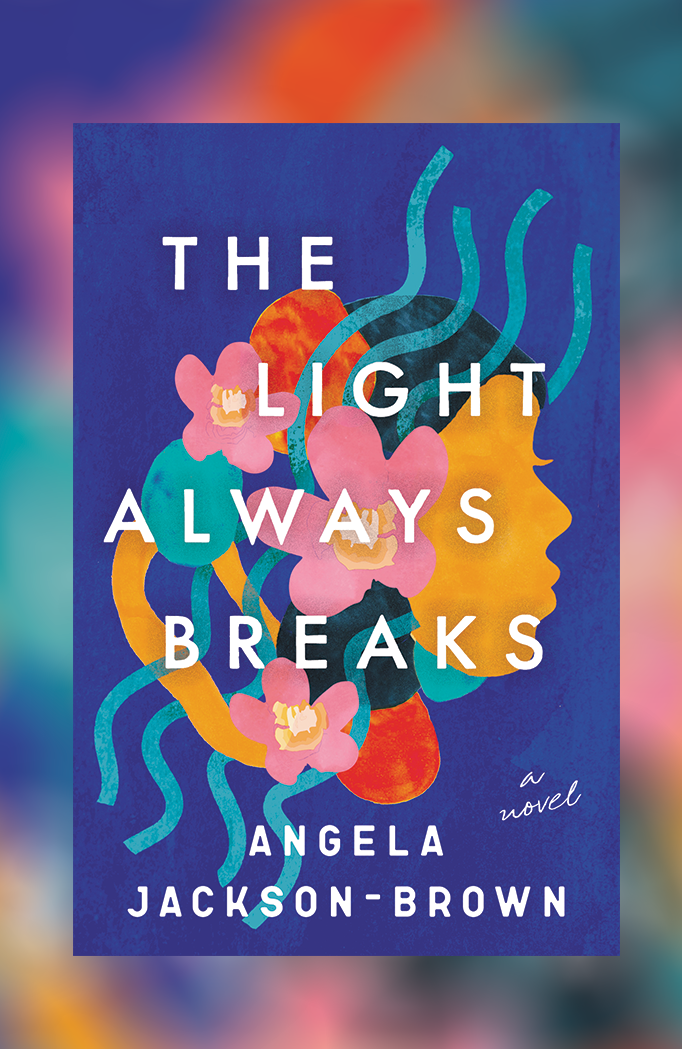 The Light Always Breaks is set during the tumultuous 1948 presidential election year. The novel follows the journey of two characters: Eva Cardon and Courtland Hardiman Kingsley IV. Eva is a self-confident businessperson who, at the young age of 24, owns one of Washington, D.C.’s most sought after restaurants to dine for the socially elite Black population called Chez Geneviève. Courtland is Parsons, Georgia’s native son who has returned from the war as a war hero, and has dedicated his life to politics, partly due to his own political goals, but largely due to the drive and determination of his father Nap Kingsley. Both Eva and Courtland are on a clear path to success in their chosen fields, but then, on New Year’s Eve, 1947, their paths cross at the soiree she is throwing at her restaurant. From there, the complexities of trying to maintain a relationship when one person is a Black woman and the other is a white man from the south begin to unravel their chosen paths, creating scandal and mayhem. This book is filled with political intrigue and famous individuals from the day like President Harry S. Truman; Congressman Adam Clayton Powell Jr.; jazz singer, Mrs. Hazel Scott Powell; Governor Strom Thurmond; and activist, Mrs. Mary McCleod Bethune. Lives are lost and relationships forever changed because of the choices Eva and Courtland make.